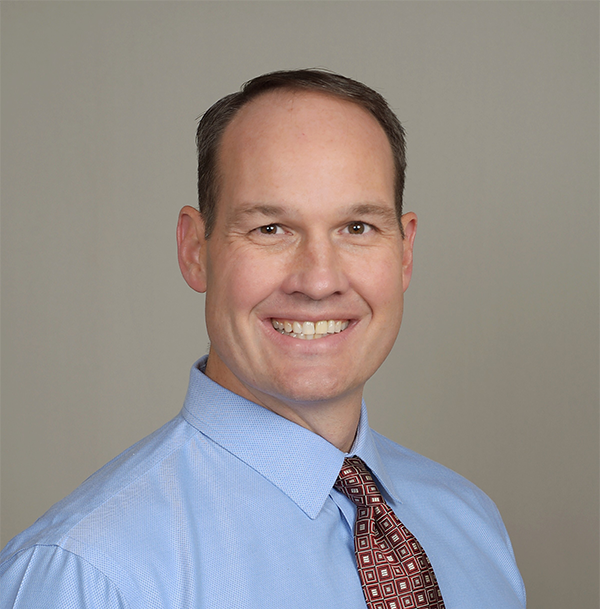 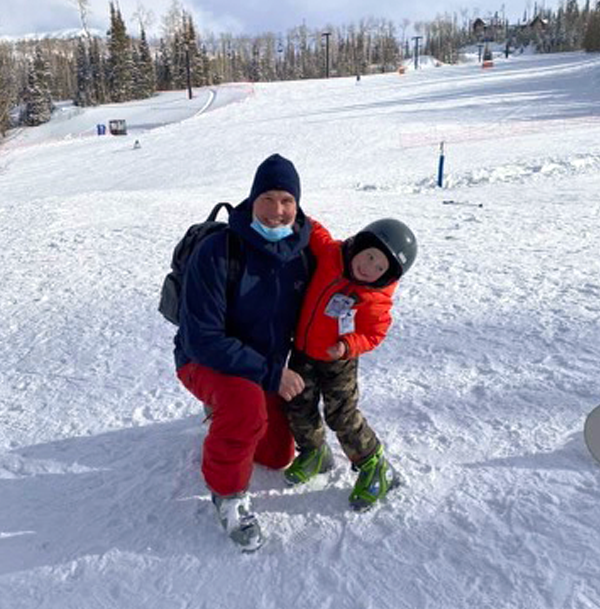 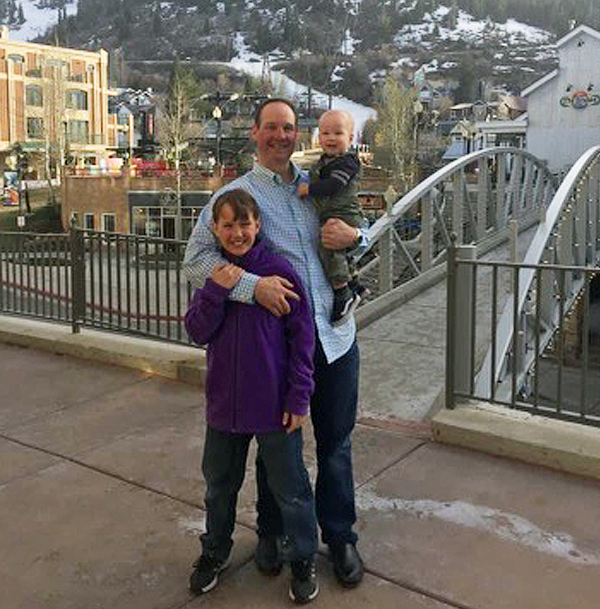 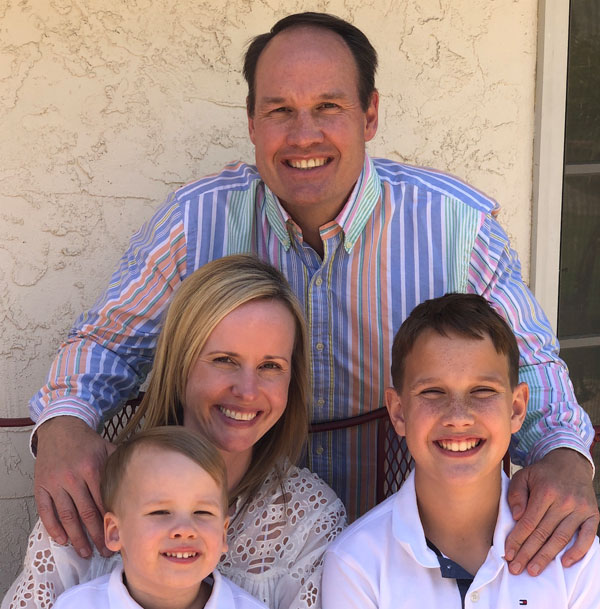 Chadwick J. Donaldson, MD earned his medical degree from Tulane University School of Medicine in New Orleans, Louisiana. During medical school, he completed an M.S. in Genetics and Biometry at Louisiana State University and an M.P.H in Health Systems Management at Tulane School of Public Health.

Following medical school, he completed his internship at Naval Medical Center San Diego (NMCSD)in Basic Surgery. He then spent two years as a General Medical Officer where he was deployed to Ramadi, Iraq with the U.S. Marines in support of Operation Iraqi Freedom earning a Navy and Marine Corps Commendation Medal for his work. Dr. Donaldson subsequently spent two years at Naval Air Station, Meridian MS which included work with the Hurricane Katrina relief efforts.

After residency, Dr. Donaldson served as a staff otolaryngologist at Naval Hospital Camp Pendleton (NHCP) for six years rising to the rank of Commander and as the Chief of Otolaryngology at NHCP for the last two years of his Naval service. He continues to serve his country in the United States Naval Reserves.

Most recently, he has practiced in San Diego and Riverside County performing comprehensive ENT services to include sinus, allergy, sleep apnea, nasal congestion, hearing loss, and voice complaints. He has a special focus in allergy, sinus, and sleep medicine to include placement of the INSPIRE sleep apnea implant.

Click on the images above to enlarge
Schedule an appointment with Dr. Donaldson today!