Allergies: What Exactly Are They? 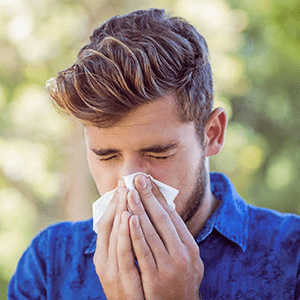 Many types of allergens affect people differently, which makes it important to seek help from professionals. Learn the symptoms, test your knowledge, and discover the steps you can take to prevent symptoms from slowing down your life with our allergy quiz.

Why Do I Have Allergies?

Whether you have allergies depends on your genetic makeup. Your genetics determine how your immune system produces antibodies and how it will defend you against harmful substances. Allergies occur when your immune system begins to defend the body against a harmless substance because it has confused it with a harmful one. The harmless substance that causes your allergies is called an allergen. 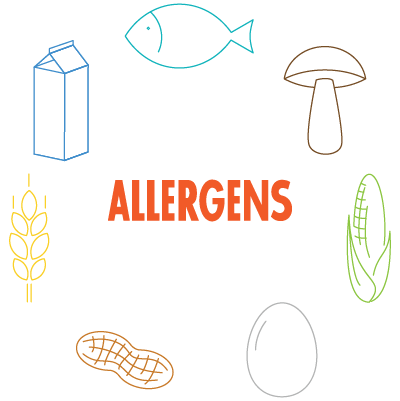 The symptoms that include the nasal mucous membranes, sneezing, runny/itchy nose, and congestion are grouped under the term Rhinitis. The two types of rhinitis are allergic and non-allergic.

is caused by the body's immune system overreacting to particles. These particles include:

Seasonal Allergies/Seasonal Allergic Rhinitis: We all know that different allergies are worse during certain seasons but which allergens are more common during the different parts of the year? 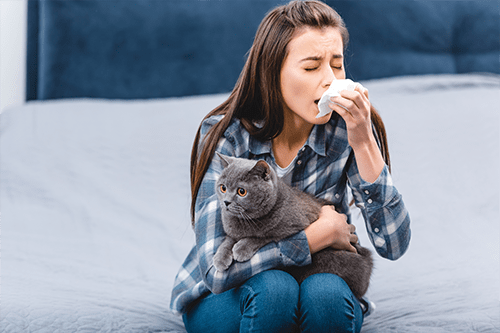 This type of rhinitis can last all year long. It is typically caused by pet hair, upholstery, mold, and houseplants.

As the name states, this type of rhinitis is not caused by an allergic reaction. It is caused by triggers in the environment. Including pollutants, cigarette smoke, strong odors, alcohol, and cold temperatures. Some other causes are nasal blockages, infection, and deviated septum.

As you can imagine it's not easy to treat the root problem of your allergies without first knowing exactly what causes them. That’s why our allergy experts can test and then diagnose your allergies. This will help us to treat your allergies more effectively and efficiently.

The treatment of your allergies is custom to you. Once you are diagnosed with a particular allergy, we can then form a treatment plan right for you. Some treatment options include: 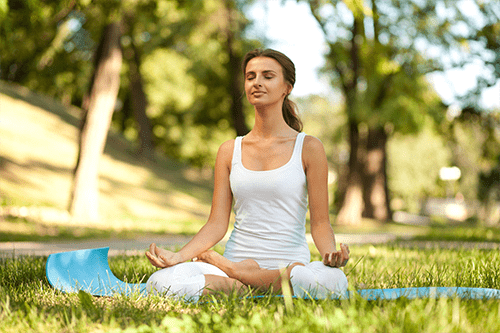